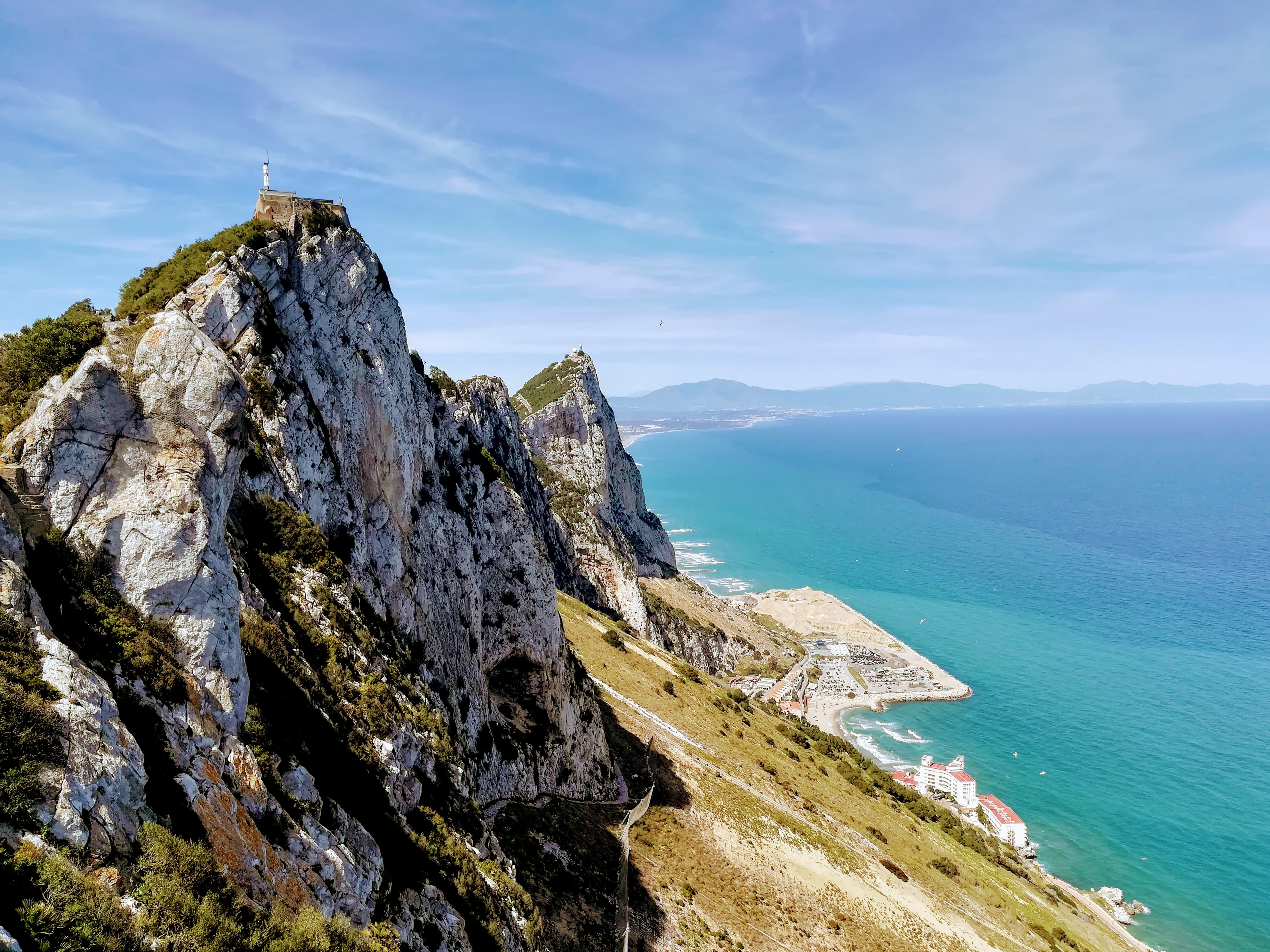 Where do you stand with taxation in Spain?

An agreement has been reached by the authorities in the UK, Gibraltar and Spain to increase tax transparency and eliminate discrepancies due to being deemed resident in both jurisdictions.

This is one of the issues that has come to light and prompted individuals to establish their place of residency to ensure tax avoidance is not possible. The latest agreement will be implemented on the 1st of July 2021 in Gibraltar and 1ST January 2022 in Spain.

The current system has been flagged to be flawed and unsuccessful in preventing tax issues. The new legislation will mainly affect those who have previously had interests in both Gibraltar and Spain, be that through property ownership, work or living arrangements.

This will now mean that you will have to consider several factors when deciding on where you will be conducting business or residing.

For example, if an individual is spending more than 183 overnight stays in a Spanish territory or their only permanent home is in Spain, they will now be considered a Spanish Resident due to the amount of time spent there.

This can lead to considerable tax consequences because the Spanish tax system is not considered as favourable as that in perhaps Gibraltar or the UK. You now clearly must establish your place of residency in order to comply with taxation laws and expectations.

You would also have the same result if it can be proven that two-thirds of an individual’s net assets are located in Spain. Where it can be deemed a person spends most of their time or hosts most of their assets and wealth will be the country then tax will be paid. It is now the case of the individual being able to prove with evidence where you reside if questioned by authorities, rather than the authorities proving that you do/do not.

The agreement also sets out a system to ensure that an exchange of information is readily available to all parties to ensure tax collection is simplified and regulated. The relevant authorities will share information on individuals who are tax residents with other interested jurisdictions each year.

It is important to familiarise yourself with the best course of action to protect your assets, residency, and investments. There are different avenues of financial organisation one can take to ensure you are complying with the law coherently whilst doing what is best for your capital.

At Abacus our team can answer all of your queries and are available at contactus@abacus.gi to advise further.