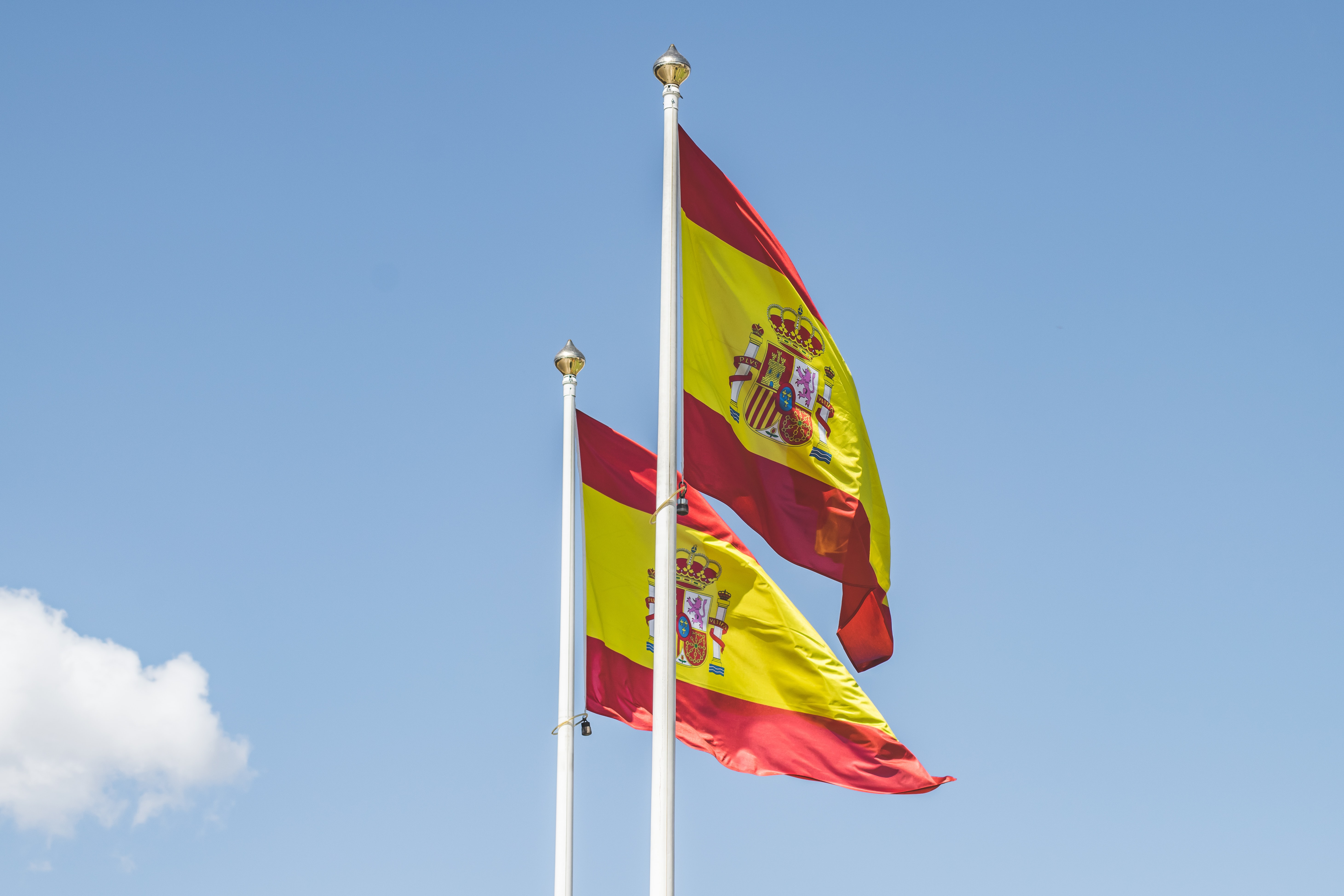 In March 2019 Spain and the UK, acting on behalf of Gibraltar, agreed the text of a tax treaty (‘the Treaty’) to resolve issues regarding the tax residence of both individuals and companies and to improve cooperation and exchange of information between Spain and Gibraltar on matters of taxation. The Gibraltar Government ratified the Agreement in February 2021 whilst the Spanish Government also ratified it in March 2021. As a result the Treaty is now in force.

Importantly Gibraltar will no longer be treated as a tax haven by Spain and will be removed from its blacklist. As a result there is now clarity on the tax treatment of cross border business between Spain and Gibraltar which will be conducive to increased trading relations.

Tax advice should always be taken on the impact of the Treaty and Abacus will be pleased to introduce you to appropriately experienced professionals who can assist you.

Full details of the treaty can be found – Text of Tax Treaty in English.pdf (gibraltar.gov.gi)