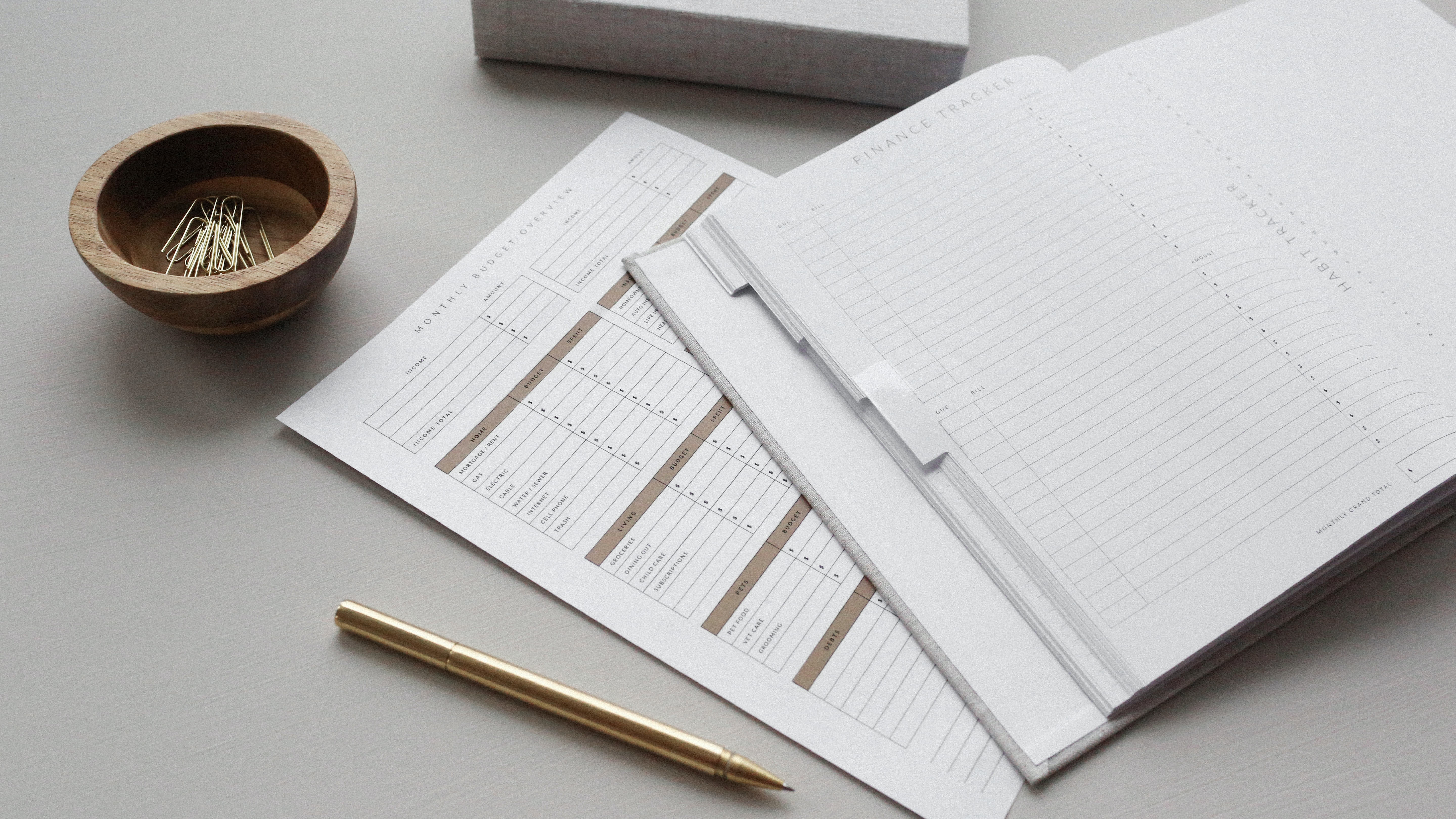 On the 20th July 2020, The Government of Gibraltar released the budget for 2020/21. There were several amendments and changes which have been met with mixed reviews from the public and opposing party.

The Chief Minister claimed this was ‘the hardest budget in the history of our people since the closure of the frontier’ and that ‘the sensible and realistic’ people of Gibraltar would understand the decisions undertaken. Covid was once again a topic on the cards as it was described that the budget deficit for this year and perhaps affecting the coming years, is solely caused by the pandemic and the Government having to continue to pay salaries via furlough.

There has also been a quite substantial increase in social insurance, from between 20-100% depending on the earnings (as previously mentioned in a press release) to replenish funds in the GHA and government pension sector.

For resident companies here, they will see a 10% to 12.5% corporate tax increase, and a 20% electricity cost hike for all commercial businesses. Companies who are seen to be contributing to society by employing new staff and investing in training for them will see additional tax relief and breaks. The minimum wage in Gibraltar will now be £7.50 per hour and will be increased in line with inflation as the years continue, with no personal tax increase for individuals.

Despite the increases, The Gibraltar Financial Services Council have said that they ‘welcome’ the budget update and the Government maintains that Gibraltar is still a competitive, attractive and compliant jurisdiction both in which to conduct business and invest personal wealth.