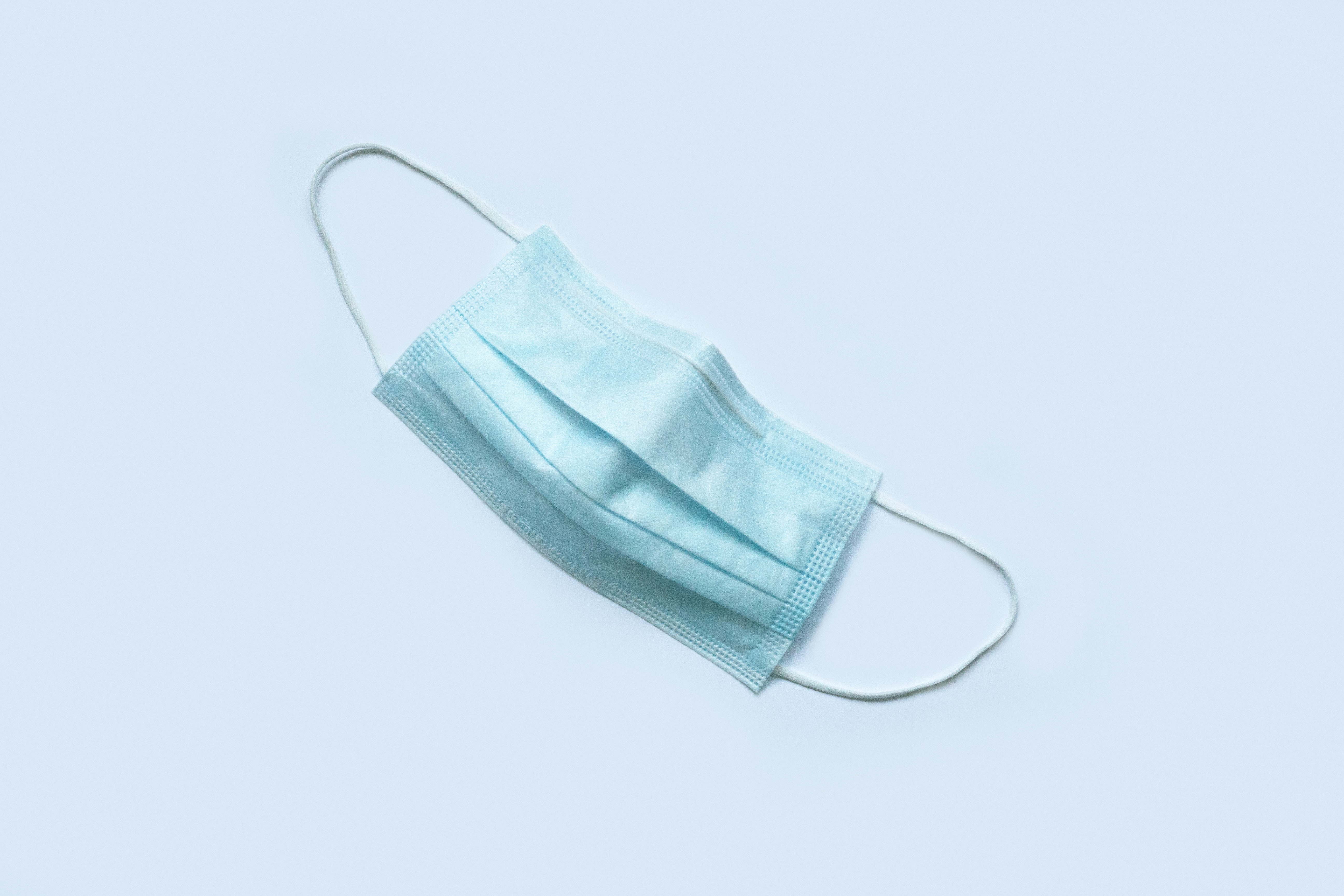 COVID-Free…and long may it continue!

You will likely never get to read this anywhere except here because Gibraltar is so small that it barely makes the news even when something really big happens here but….(drum roll)….Gibraltar is the first country in the world to have its entire population Covid-free for a sustained enough period for such a claim to be statistically defensible.

It has happened primarily because, in another world first, a huge percentage of its population had received the second dose of the Pfizer-Biontech vaccine by the end of March, achieving so-called herd immunity. The only ones who hadn’t received it are those who remain doggedly resistant to vaccines in general and clearly have no intention of travelling this summer even if they are allowed to.

However pleasing this is to report, it’s with only a little smugness that I can say that for Abacus, from a business standpoint, it is an irrelevant stat.

We have continued to operate seamlessly from before the first lockdown back in March last year right up to date. Business As Usual.

Again, strictly from a business perspective, it has been a particularly successful period. Our business grew both in volume and value by a factor of around 10% in the period.

Equally pleasing, and certainly more importantly, I’m glad to report that only a tiny percentage of our people caught Covid-19 and, thankfully, none of those has been unduly affected by it. We are so grateful for this.

That’s not to say there have been no downsides.

There’s no question that repeated lockdowns take their toll on people’s mental health. For all that many people have to some extent enjoyed the opportunities afforded by working from home (principally, being able to organise one’s schedule without the distractions and interruptions of the office), after months of groundhog day, a sense of isolation and in some cases, real desperation can take hold.

At the very least, teamwork can be affected. By and large, everyone needs the daily rough and tumble of working alongside others, cheek by jowl.

Corporate culture can be directly impacted: how do you get new recruits to become imbued with a firm’s culture if they’re only getting it via Zoom on-screen? How do you achieve evolution and dynamic change from the isolation of your spare room at home?

So, most of Abacus is heading back to our offices at 5 – 9 Main Street, Gibraltar starting next week.

My UK friends can’t believe it but from Friday 16th April, everything in Gibraltar will be going back to normal.

I’m so unabashed about this that you’ll see I’ve even refrained from putting normal in inverted commas.

Masks and social distancing will have gone, handshakes (and the occasional, appropriate hug) are back. That’s the norm, always has been, and, protected by the over-arching safety of a vaccinated community and herd immunity, we do well to bring it all back, without fear, at the very earliest opportunity. People are not meant to live and work alone.

Long may it last. Business As Usual. Reinvented.