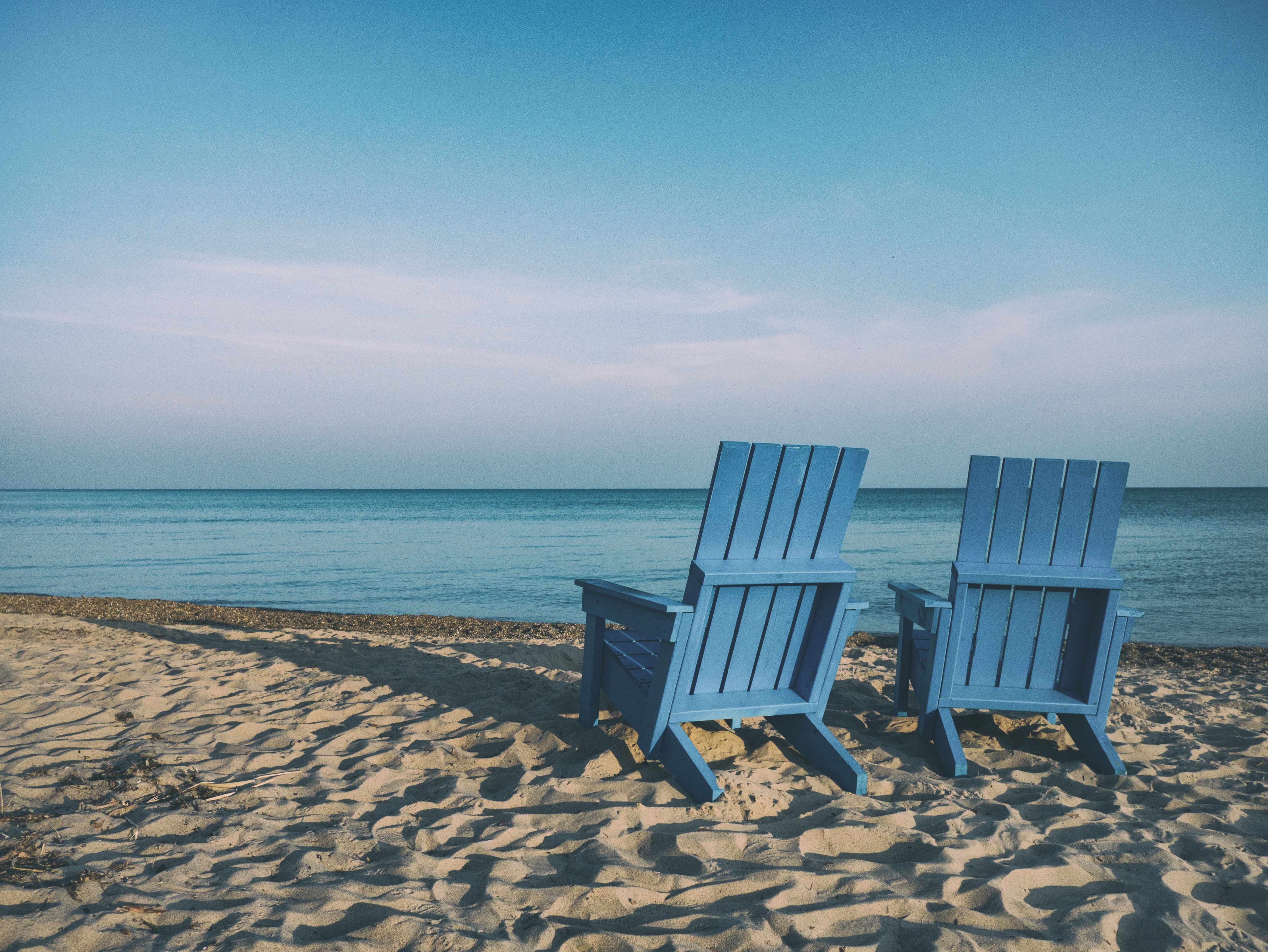 Auto-enrolment in Gibraltar is coming. But is it enough?

For most people, that will sound like a largely irrelevant and unpleasantly technical question. Little do they realise just how important it will be to them when they start to think about retirement.

Before we explain what it means, we also need to point out that this article applies to everyone who will need a pension to survive on when they retire.

A new report by the Resolution Foundation in conjunction with Aviva has found that, in general, workers need to save DOUBLE what they’re saving now if they’re to have anything like the standard of living to which they’ve been accustomed during their working lives.

Several factors have contributed to this. One is the enduring collapse of interest rates on savings generally. For years now, savers have been unable to rely on compound interest to keep pace with the level of savings they need. True, inflation has been muted for over a decade now but the cost of living still gets higher each year.

What are the numbers?

“Pensioner” mistakenly conjures up the image of white-haired folks in their 70s but there are plenty of people drawing their pensions from the age of 55. A pensioner needing to draw a minimum of just over £200 a week (£450 for a couple in rented accommodation) would need to have a pension pot of at least £70,000.

Most people in that income bracket have less than £20,000 in their pensions and a considerable number come in at under £2,000.

These people are going to be working a lot longer than they probably anticipate or are facing serious financial hardship when they need to rely on their savings the most.

As a general rule, anyone who wants to save for a pension currently needs to be saving at least 16% of their disposable income.

Which brings us to auto-enrolment.

It’s a scheme designed to get private sector employers to provide a pension for all their employees.

The scheme is graduated such that the smallest employers will not have to do this right until the end of the period but the intention is that eventually everyone in the private sector will have some degree of pension protection.

However, even under auto-enrolment, the minimum contribution rates will come nowhere near the 16% minimum required to provide the right level of pension provision.

So if you are looking forward to retirement in the same way as most people do, then you need to sit down with one of our advisers and work out how much you need to save, how much you can save and when you can get started.

And then, sit back, relax and carry on making the best success of your working life to the very best of your ability.